It is with deep and utter sadness that we are writing to inform you that, following a short spell in hospital, Steve Williamson, our Local Training Manager, has passed away.

Steve has been a pivotal part of our District since 16th September 1968 and was involved as a Cub Scout and Scout prior to moving to Blackpool from Burnley.
Initially Steve was a Venture Scout Leader, Assistant then Scout Leader and Group Scout Leader of the 1st Bispham Scout and Guide Group and has held so many roles and responsibilities over the years within our District, as District Commissioner, District Executive Member, District Gang Show Chair, Jamboree Lead and supporter, Mowbreck design and co-ordinator,  District Service Team Leader, District Census lead, District Nights Away Adviser and District Risk Assessment Lead.
Steve was involved with so many County, National, and International activities from supporting and organising The National Scout Car Races,  communications lead for Greenland adventure and organising The Jamboree on the Air activity.
There was no part of our District structure that Steve did not have an impact and influence on; his vision, belief and support will be very sorely missed.  So many members of our District, over the years, have had their lives shaped and now have such cherished memories created by Steve through his friendship, loyalty, support, encouragement, and activities.
On the 23rd April 2015, Steve was awarded The Silver Wolf “for services of the most exceptional character”.
Steve was a true Scouter who lived and breathed our Scout Promise, Ethos and Values.
Our thoughts and prayers are with Margaret and the family, and friends at this very, very sad time. 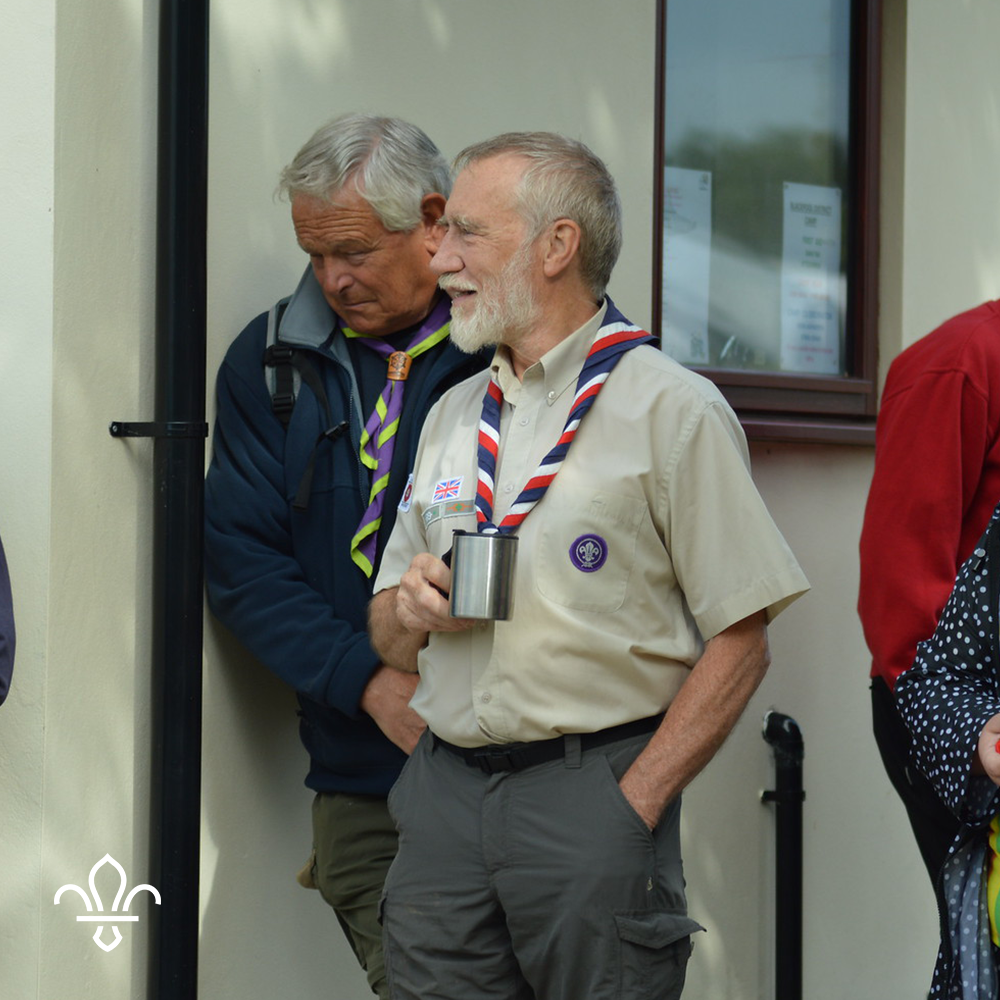 use your current location