Beaver Scouts are our youngest members. They usually meet weekly to take part in a wide range of activities including games, crafts, singing, visits and good turns, along with plenty of outdoor activities.

They will also have the opportunity to take part in the fun and excitement of camps and sleepovers. It may be the first time they spend a night away from home so it’s a real adventure for them.

Beaver Scouts are usually aged between six and eight years old, though they can be as young as five and three quarters. Earlier entry is at the Beaver Scout Leader’s discretion (for example, to allow someone a little bit younger to join at the same time as their friends). To join your nearest group please contact us.

A group of Beaver Scouts is called a Colony, and each Colony can be split up into smaller groups called Lodges.

Beavers have a Promise and Motto, but there is not a Beaver Scout Law. The concepts of the Scout Law is presented to Beavers through games, storytelling and other informal devices.

Here in Blackpool, we have over 20 groups across the town offering Scouting to young people aged 6-25 and volunteer positions for adults. If you would like more information on how you can get invloved and learn skills for life, please contact us. 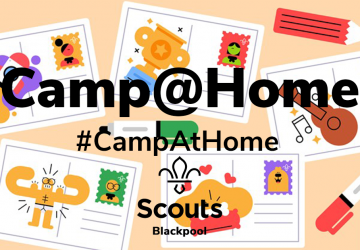 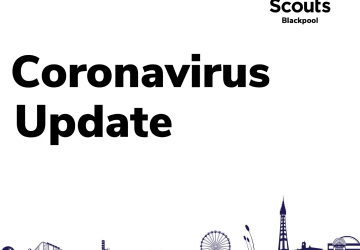 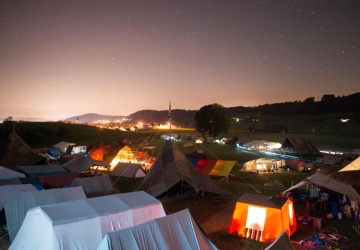 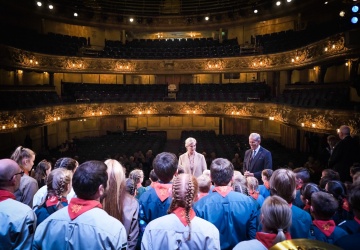 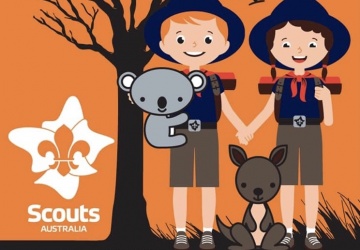