Women in Scouting are nothing new: we’ve always had female Leaders and now Scouting is fully mixed. International Women’s Day is the perfect time to celebrate girls and women currently in Scouting.

International Women’s Day, celebrated annually on March 8, is the global day connecting all women around the world and inspiring them to achieve their full potential. It celebrates the collective power of women past, present and future.

Girls first joined the Scout Movement in 1976 as Venture Scouts, the Section which previously catered for 15-20 year olds. In 1991 UK Scouting became fully mixed, and on 1 January 2007 it became compulsory for all Groups to ensure provisions were in place to accept girls into all Sections.

Here is what some of our amazing female volunteers have said about being invovled with Scouting, here in Blackpool.

"I joined Scouting nearly 50 years ago when I started going out with Phil. I have made so many new friends and the big thing for me has been to give time to all our young people in the hope that they will go on to have a great future and maybe put their experiences back into Scouting". 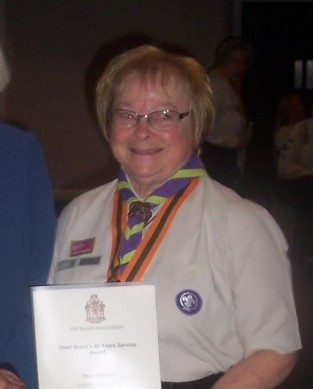 Irene
SASU Manager
"Seeing an Explorer continuing with their Scouting journey, when I can remember them being a Cub and a Scout enforces why I continue to volunteer. It has given me opportunities that I wouldn’t have necessarily done".

"It has given me the confidence to grow as a person and to try new things, which then enables me to encourage our young people to do the same". 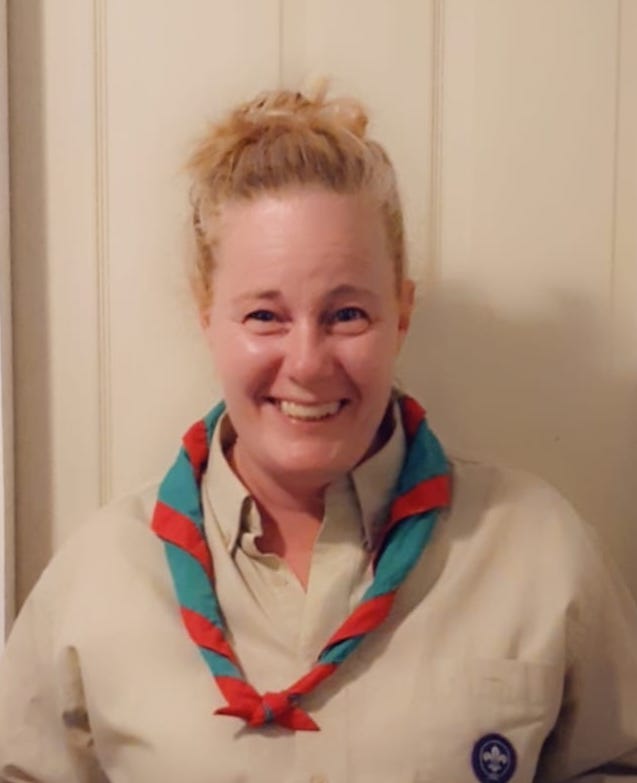 Lorraine
4th Blackpool
Group Scout Leader
"Volunteering has been a massive part of my life from starting in Guiding and moving to Scouting 2 years ago. I’ve participated in Gang Show as well as joint camps and District Camp.

Being a leader allows me to give something back to the community and it’s a great feeling seeing the young people grow and send their own children to the movement and to help develop their life skills too". 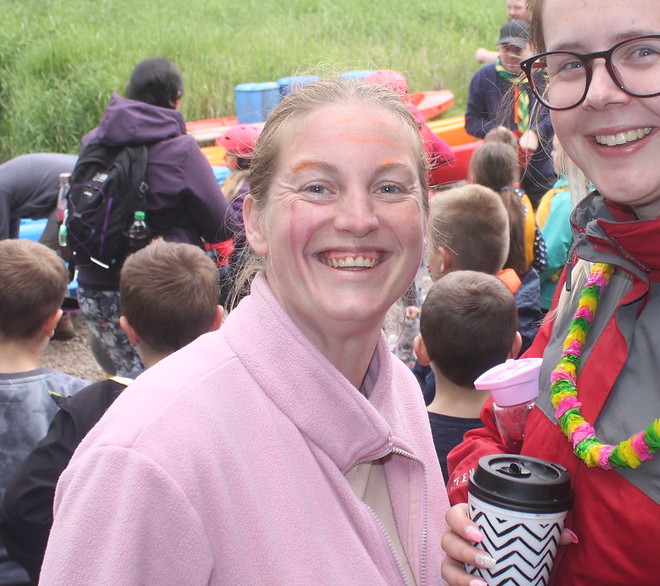 Vicky
1st Staining
Scout Leader
"Volunteering in many different roles in scouting has been a big part of my life. Currently my role is to support the District to promote making a difference and putting happiness into the lives of others. In return through my Scouting life I have experienced many happy times and events". 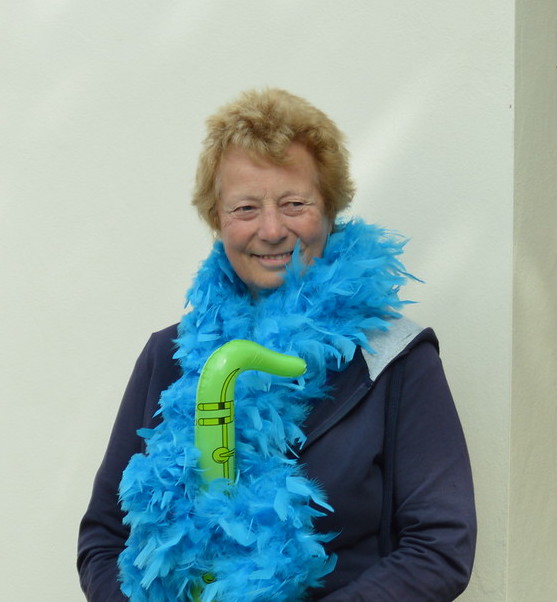 History of Girls in Scouting

Learn more about the history

Read how the Scouts are tackling period stigma and period poverty

Contact us and search for your local Group to find out how to develop your skills, learn new ones and be part of the Scouting story.